Generative models are an important class of unsupervised learning that has been receiving a lot of attention in these last few years. This class learns the distribution of the training data, and models it so that it is possible to generate new instances that appear to be from the same dataset. In other words, the model learns to estimate the probability density function of the data. Generative Modelling has been applied to several areas: some examples are Google DeepMind’s speech generator, “WaveNet”, OpenAi’s GPT2 network, able to generate coherent text or image generator “BigGAN”.

In Medical Imaging, Generative Models can be used for data augmentation, a critical point due to the usual unavailability of large datasets in the field; Anomaly detection (or detecting out-of-distribution examples), important for triaging and unsupervised segmentation; Image Super-Resolution; and Domain Adaptation. 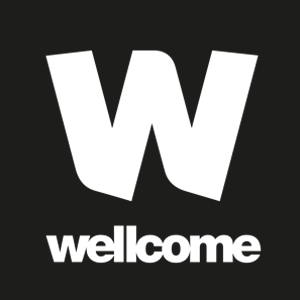 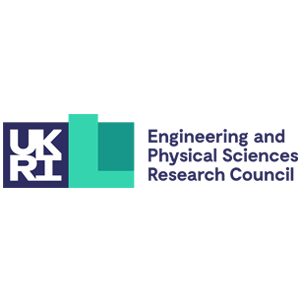